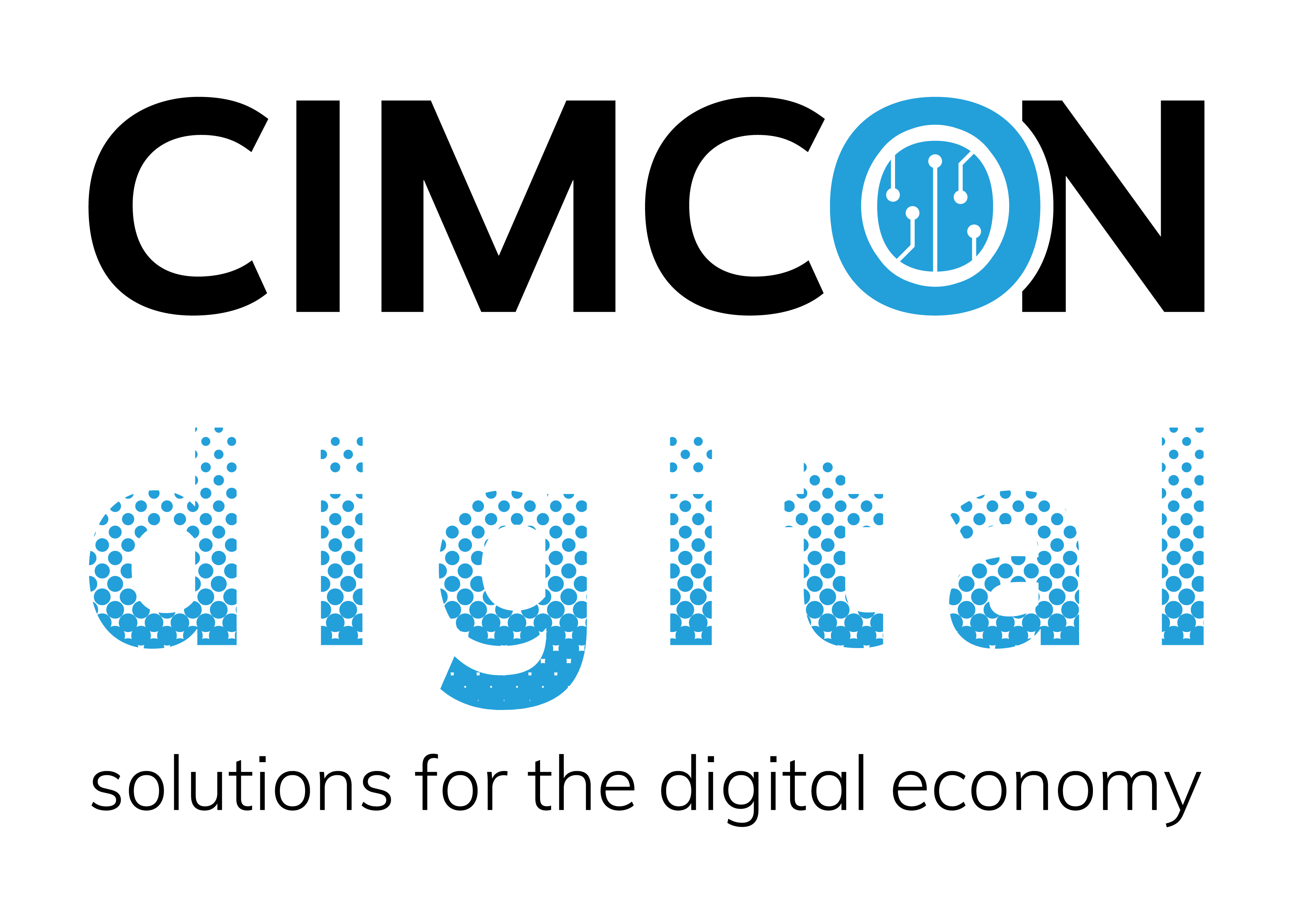 Next Generation of Edge Computing 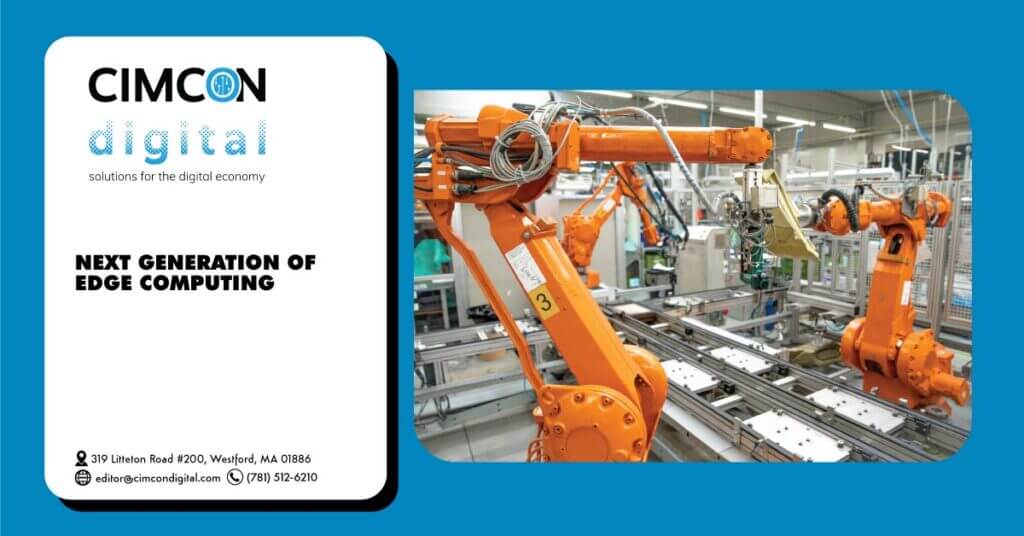 Introduction
We live in a world of connected machines, appliances, sensors, and other devices. Driven by increasingly affordable and reliable internet connectivity, trillions of devices are being connected to the world wide web for the first time.

Internet identity is a finite resource; IP addresses can only be allotted to a limited number of network-capable devices. In fact, some classes of devices are not network capable. These devices make use of intermediate, network-enabled devices to participate in the networked world. Such intermediate devices are called IoT Edge devices, or just Edge devices.

Edge devices have played a crucial role in the adoption of Internet of Things (IoT) technology. In the IoT, Things refers to the appliances, machines, actuators, and sensors which are connected to the internet. In the future, the roles of IoT Edge devices will take center stage in the landscape of IoT Gateways and Things.

Let’s take a brief look at the technological advances that enable the IoT Edge to provide enhanced functions within the IoT landscape.

Edge Computing—Next Generation
Rich Sensor Integration All sensing devices are extensions of our own five fundamental senses in the physical world. Our digital world driven and populated by intelligent devices which are increasingly mimicking our sensory perceptions and reactions.

Extending this metaphor, one may notice that our sense organs rarely work in isolation, but rather, work in unison. They also trigger motor actions, many of which happen involuntarily. So, the concepts that formed Industry 4.0 initiatives, large scale automation of public spaces, and industries driven by sensors are designed to behave much like our senses do in relation to the physical world.

Sensor fusion has been used for defense applications and high-end robotics in the manufacturing industry for last few decades. The concept of sensor fusion is gradually making its way into a larger civilian consumer market.

Modern Edge devices possess the capability to recognize, classify, and process data from the basic sensor types, including imaging, video, audio, temperature, pressure, humidity, vibration, orientation, electromagnetic radiation, and more.  These devices are capable of sensor fusion at the network edge right out of the box. Composite sensor data drives AI/ML applications in the Edge device for complex use cases.

Can an Edge device can accommodate all the hardware functions to accomplish such a broad spectrum of sensing functions? Modern Edge devices can offload these specialized sensing capabilities to Smart Sensors. Smart Sensors and Edge devices communicate using radio networking. The defining role of the Edge device is to recognize the sensor type based on the payload received from the sensor, detect anomalies in the data, filter the data, and combine data from multiple sensors. This approach creates an opportunity to standardize data interfaces. An  example of this is the prevalence of IP Cameras that exchange payload in ONVIF format over a Wi-Fi 2.4/5 GHz radio network.

Wireless Capability—In Tandem with Smart Sensors
To realize the enhanced functional capabilities of the IoT Edge, one must take Smart Sensors into consideration in the end-to-end architecture.

The previous section points out the necessity of offloading sensing capabilities onto Smart Sensors so that the Edge device can concentrate on sensor data processing functions. Typical wired connectivity options severely limit the number of sensors that can be connected to an Edge device. A radio networking interface on the Edge device, complemented with a range of Smart Sensors, is the next evolution of Edge devices.

Connected electric cars have opened the avenue to design, develop, and deploy general-purpose, battery-powered Edge devices for mobile use cases. These include drones, rovers, and other robotic applications.

Aside from mobility requirements, battery-powered Edge devices enables deployment of sensors and Edge devices in geographies with an unreliable electrical power supply.

Edge Mesh—and Intelligence in the Edge Mesh
To understand the concept of Mesh Intelligence, let’s return to the metaphor of sensors being counterparts to the fundamental sensing faculties of humans. Extending this metaphor, humans function optimally as a society for greater situational awareness, collective security, and division of labor.

Similar collective situational awareness among intelligent machines has already been implemented in the defense industry. For example, radar inputs from multiple smaller aircrafts are combined to generate wide area visibility. Additionally, devices can now perform capability discovery. For example, an edge device with only sound sensors can query its peer device group to utilize cameras from other devices.

The next generation of Edge devices will be able to create a localized mesh network within a geographic area to share information, discover capabilities, and share the workload.

For example, a wall-mounted Edge device can request that a rover activate its IP camera to scan a portion of a factory floor.  Additionally, a set of Edge devices can process a gunshot based on audio signals, then triangulate its approximate position.

Newer Edge devices will provide AI applications for every type of sensor class, leading to a more generalized usage of AI on the Edge.

Two of the technological concepts discussed in this article, rich sensor integration (sensor fusion) and mesh intelligence, will drive the development of general-purpose, feature-rich AI applications. For instance, one would expect an Edge device to record a clip or capture an image in response to one or more types of sound events. Examples may include correlation of irregular vibration data with inputs from cameras.

AI on the Edge will reduce use of internet bandwidth since Edge devices will generate meaningful conclusions, actionable alerts, and filtered telemetry. Intelligence at the Edge will also include adaptive control of external devices and machinery.

The electromechanical characteristics of machinery change over time; therefore, simple, rule-based processing logic may require manual modification. However, an AI-based application can adapt itself to change according to the machine’s characteristics. That way, the Edge device can make informed decisions regarding the connected machine.

Conclusion
This article has discussed the outlook for future generations of the Edge devices. In the future, Edge devices shall be sensor rich, radio network capable, mobility neutral, mutually interconnected, situationally aware, and intelligent.